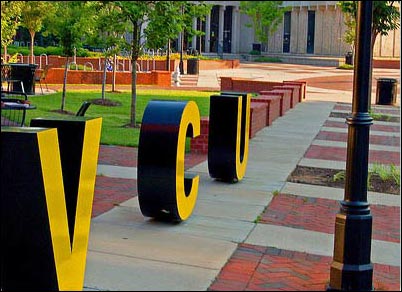 The Virginia Commonwealth University School of the Arts is a major factor in establishing Richmond as a destination for contemporary art and design. Ranked the #1 public university arts and design school in the country [U.S. News & World Report, 2009], VCUarts enrolls over 3,700 students annually from across the country and abroad in 16 departments including design, visual arts, performing arts, art history, art education, and cinema.

VCUarts also operates a sister campus in Qatar, where it is the founding school of what THE NEW YORK TIMES has called "an Ivy League in the Middle East." VCUQatar offers an additional five programs and enrolls 214 students from 30 different nationalities.

Alumni and faculty of the School of the Arts have been recognized multiple times by numerous national and international awards including Guggenheim fellowships, the Rome Prize of the American Academy in Rome, the American Academy of Arts and Letters [New York] awards, Louis Comfort Tiffany awards, Jackson Pollock-Lee Krasner fellowships, Jacob Javitz fellowships, and the $500,000 MacArthur "Genios" awards, among many others. Its students and alumni exhibit and perform throughout Virginia and the nation.

The Bobby Chandler Awards in Theater were established in 2002 in honor of Kip's friend, Bobby Chandler. Bobby was an alumnus of Richmond Professional Institute, which, along with the Medical College of Virginia, merged into Virginia Commonwealth University in 1968. 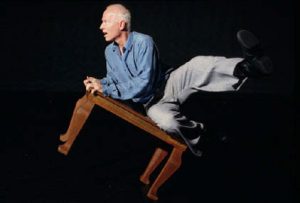 The Chris Burnside Award in Dance was established in 2002, in honor of Chris Burnside, the revered chairman of the Department of Dance and Choreography. The annual award is given to a deserving student, as selected by the department.

Recipient must be a full time undergraduate student majoring in Dance and in their final semester at VCUarts. The awarded student must graduate in the spring. 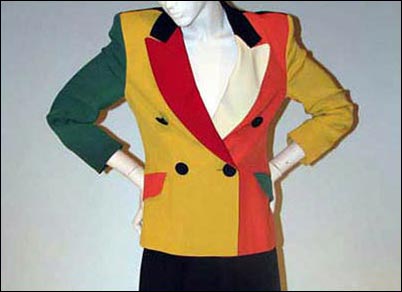 In 2011, Steve Rula authorized a second award so both majors can receive a scholarship each year. The new scholarship is named in honor of Kip's friend, Richard Van Daniels, who taught Fashion Merchandising at VCU for fifteen years.

Each year, the Kip Kephart Foundation awards a scholarship to a student pursuing a fashion merchandising major at VCU's Fashion Arts program. The scholarship is named in honor of Kip's friend, Richard Van Daniels, who taught Fashion Merchandising at VCU for fifteen years.